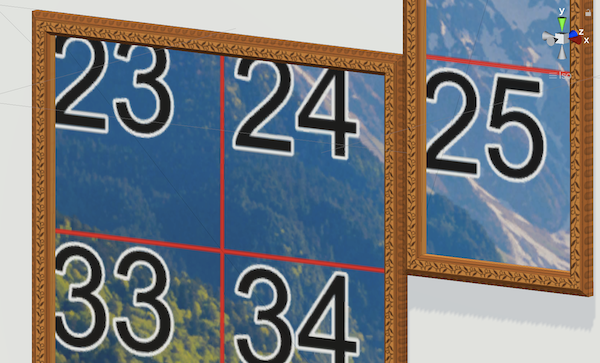 Hept is a game that goes around the museum and solves the art (puzzle) exhibited there.

This time, we made a prototype of the first puzzle stage (planned). If you move the frame on display, the picture inside will change. An image of what you can see outside by changing the position of the window frame on the wall. Players need to explore the mechanism, purpose, and goals.

The purpose of the prototype is to confirm whether modeling and texture mapping by Blender can be handled by Unity as intended, and whether the layering of objects in the game and the composition of the script work as expected.

All of them were handled almost as planned, so we will build a project using this prototype as a template. However, it may need to be refactored several times along the way.