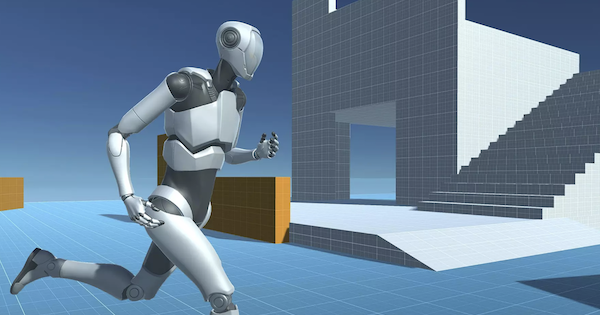 In the previous article, we described the scene design as a game platform, but this time we will talk about the input logic of the game.

Conventionally, in Unity, input processing using “Input Manager” has been the mainstream. However, at present, it is necessary to support touch panels for smartphones. For this reason, we were looking for a Virtual Joystick-like process. After researching various online information, we decided to use new “Input System”, which became official from 2020.

During the investigation, there were some cases of input processing including the touch panel.

There are many examples of #1 case on the web, and there are many assets on the store. However, it is difficult to operate such as connecting a game pad to a smartphone.

Usage examples in the Input System, there were #2 case. But, it was necessary for Input Manager to coexist, which made feel NOT GOOD.

If we had found this starter kit from the beginning, we would have saved the trouble of investigation.

The input processing of this kit is the case of #3. In addition to console gamepads and PC keyboards, it can seamlessly support smartphone touch panels and retrofit gamepads.

It can also handle UI operations (cursor movement and click) on the setting screen, so we will proceed with development with this.