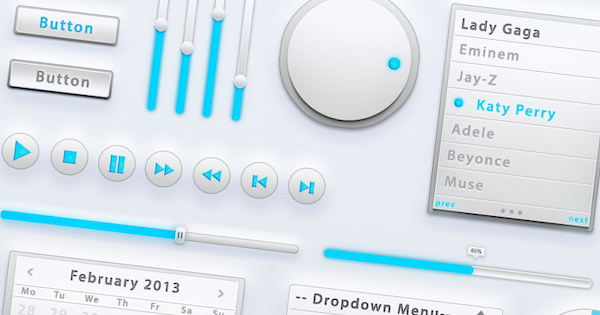 With the development of Hepto, we changed the user interface related.

However, instead of changing the interface displayed on the screen, the mechanism for defining and displaying it (UIManager) has been changed.

Until now, templates such as “for movement operation” or “for rotation operation” were specified for each puzzle scene, and the parts groups prepared by UIManager were displayed. The new menu specified in the puzzle scene looks like this.

However, when designing a new puzzle scene, an additional button was required for “move operation”, and it was necessary to consider whether to add a new template. As a result of the examination, it was decided that it would be better to specify the necessary parts in the scene rather than adding templates in the future, and this UIManager change was made. Specifically, specify the interface to be used in the following menu in each scene.

It is a mechanism that selects multiple parts required for the scene and changes the icon as needed.

In the future, I would like to consider changing the interface for each puzzle part in the scene. (When we have a puzzle that needs it)