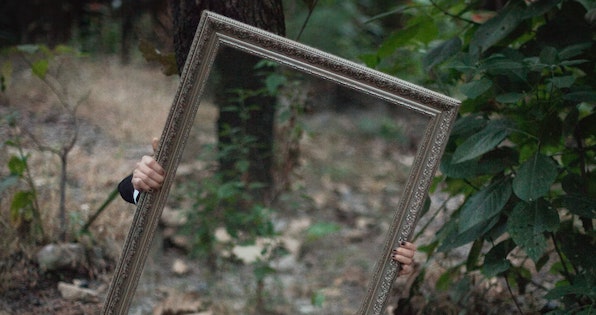 It is good to go back and forth between multiple viewpoints such as left and right or up and down, but we thought it would be interesting to combine it with a mirror, so we decided to implement a mirror on Unity.

It was necessary to adjust not only the position but also the angle of view of the camera, which could not be handled when the viewpoint moved. Above all, the difference between the image rendered by the reflection camera and the tilt of the mirror surface could not be adjusted.

In the Unity store, there are many shaders for reflection that include not only the mirror surface but also the water surface and the glass surface, and I considered that, but we were worried that the above self-made shader would display well, so we did not purchase it.

Although it took time, we collected various mirror implementations on the net as reference information and implemented the mirrors.

We will consider how to assemble the puzzle based on this.