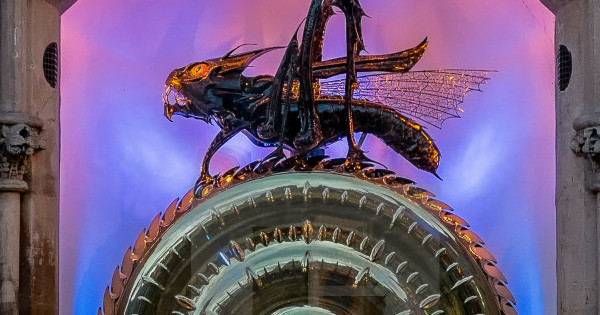 We are investigating which method to use for Kiclobo escapement. For pendulum clocks, deadbeat escapements will generally be used, but there are two concerns.

The other concern is about wear on the lock surface and impact surface. This is the place where the escape wheel comes into contact with constant pressure. Artificial jewels are used in high-end watches. Of course, such a thing cannot be adopted due to the manufacturing cost, so we are considering whether there is an escapement with as little wear as possible.

Other escapements we investigating

So far, I’m thinking of the following candidates.

Both escapements will be interesting to watch if they can be realized, so we will continue to consider them.

Therefore, I tried to assemble it with reference to the works of masters in the world, but I have not been able to operate it with my building power yet.

Brush up the logo