Tools that support the design (1) 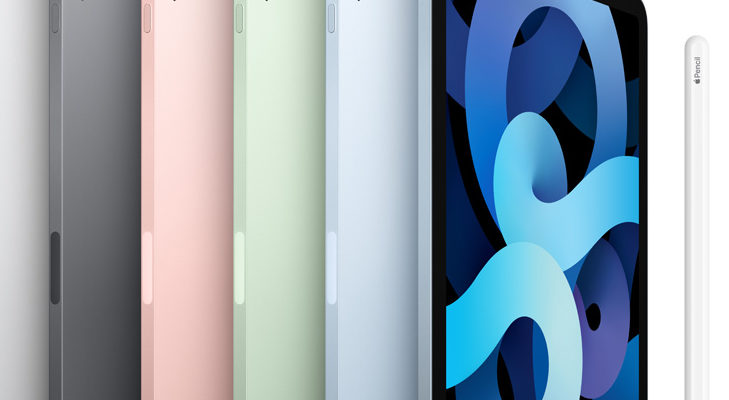 I used to focus on the Mac for my design work, but recently I’ve been using the iPad more and more.

My old iPad broke down and I replaced it with a new one.
I intended to use an old Pencil, but it turned out that Air4 only connects to Pencil2. I had no choice but to buy Pencil 2 additionally, but it’s light weight and easy to charge. Sounds good!

I decided to use Affinity Designer as an alternative to Illustrator. It has abundant functions, and it is easy to do design flow such as rough creation with handwritten sketch and vector drawing. However, there is a lack of documentation, especially as for iPad, and I still don’t understand the functionality of many icons.
However, the time has come when tablets can do so much …

Used for Kiclobo rough 3D. With a lots of features and full-fledged CAD software, it can do more complex industrial designs than Blender. I wish the subscription price was a little cheaper. However, it is the time when tablets can do so much … (again)

WWDC will be held soon