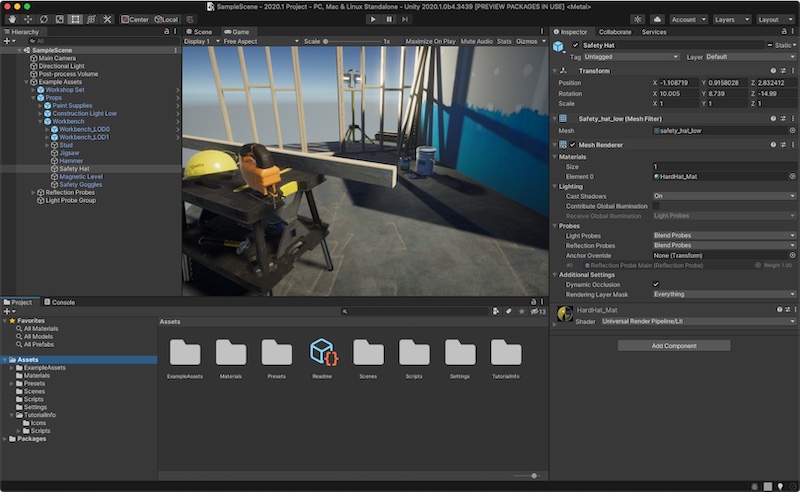 I started using Unity around 2013 for the games I was selling at the time. I haven’t used it except for updating the app, so I feel a time lag when using the latest version.

At that time, I had to build the camera control and UI from scratch, but now I can use an advanced engine. There are so many things that can be done with built-in such as ProBuilder and his BOLT, and I am studying desperately.

Speaking of 3D Builder, I have been using Blender for a long time, but the mouse operation in 3D space is slightly different from that of Unity, and it is confusing when using it at the same time. On this occasion he is thinking of using ProBuilder mainly.